Kasthuri Sreenivasan was born on May 12, 1917, in Karadivavi, a small village on the outskirts of Coimbatore.

He graduated from Presidency College with a bachelor’s degree in physics and from Manchester’s College of Technology with a master’s degree in textile technology. In 1955, Sreenivasan founded the South India Textile Research Association (SITRA).

He is a well-known industrial sociologist and textile technologist. Padma Bhushan was awarded upon him by the Government of India in 1969. He is considered a pioneer in the subject of industrial sociology. He is a bold translator who tackled Tirukkural, the Sundharakandam from the Kamba Ramayanam. The Honor Summus medal was bestowed upon him by the Watumull Foundation in the United States.

Kasthuri Sreenivasan died in July 1991, at the age of 74, after being diagnosed with throat cancer in 1988 and battling it for three years.

Dr. T. Balaji was born in Vellore, India, into a well-to-do family. He went to school in Lawrence and Lovedale before attending Christian Medical College in Vellore and earning his MBBS, MS, and DLO degrees.

Dr. T. Balaji is the Coimbatore Cancer Foundation’s current Managing Trustee. He is the President of Amrit-Centre for Special Needs, the Director of the PSG Institute of Medical Science’s Oncology Project, and the Secretary of the Tamil Nadu Palliative Care Association.

The renowned ENT surgeon has played a critical role in the transformation of Coimbatore Cancer Foundation. Since 2012, the NGO has grown into a care centre for cancer patients and the terminally ill. 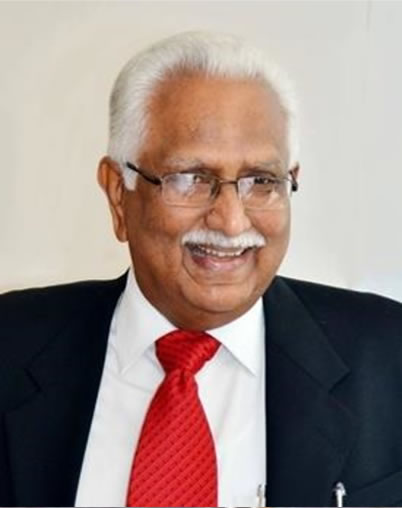 We have come a long way since our inception. We are proud of our achievements and try to help as many people as possible. Here are some of our annual achievements that help to define who we are.

CCF was conceived and established

Organized Hippocratic program and MoU with Airport Authority of India

Signed MoU with PSG Hospitals and started to work with them.